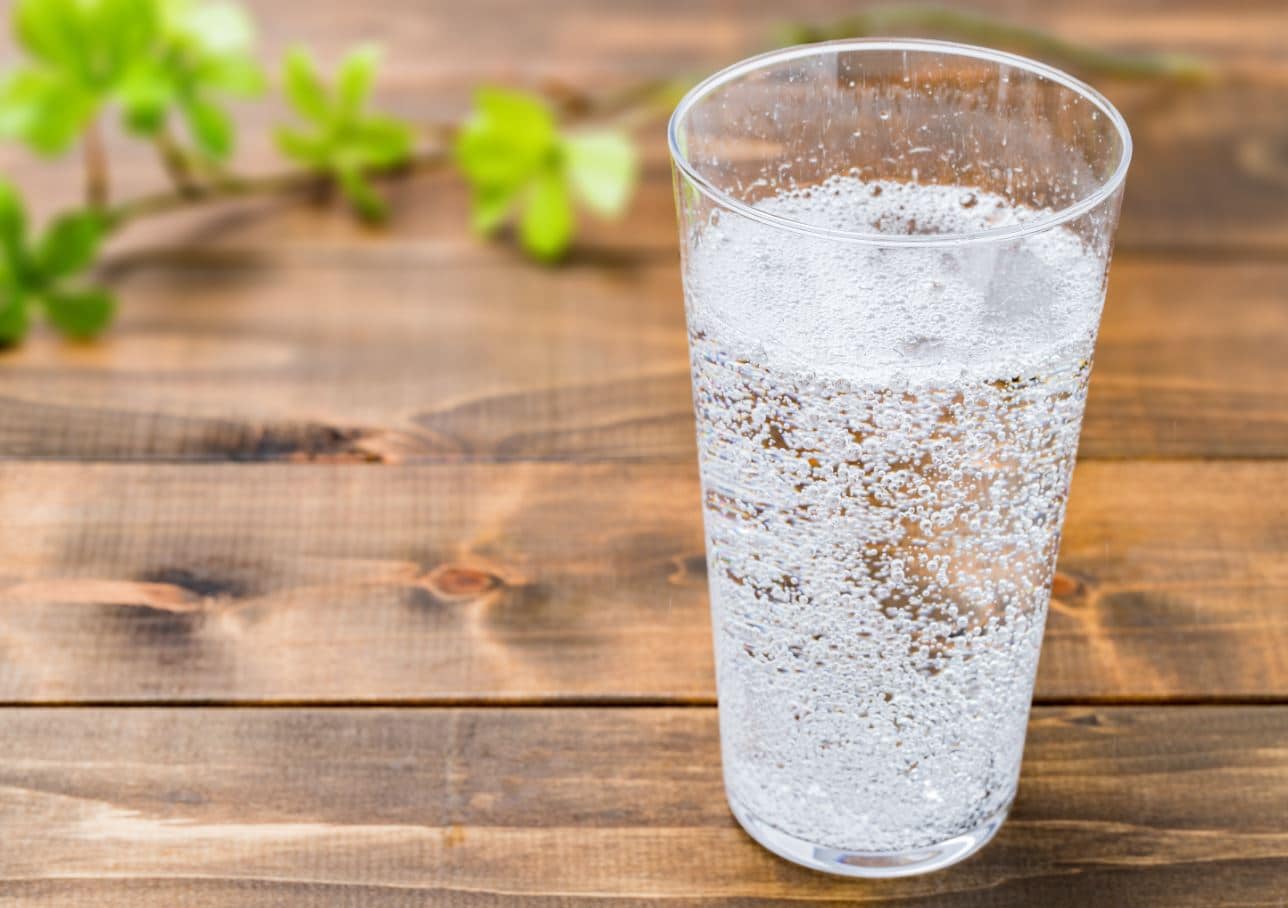 The hard seltzer category has come a long way since its inception in 2013. What was once a market comprised of only a few brands and a narrow consumer base, hard seltzer has risen through the ranks, gaining more and more shelf space in retailers around the globe. As of July 2019, hard seltzer commanded a $550 million market share. By 2021, some analysts predict the category could grow to a $2.5 billion industry.

Hard seltzer’s exponential rise to pool-side stardom can be attributed to how brands have been able to successfully market to new consumers. While these alcohol-infused waters were once thought of as a drink for women and millennials, hard seltzer has attracted new consumers in search of a healthy alternative to the traditional six packs of beer found towering in their local grocer’s cooler aisle. “Hard seltzer sales in the U.S. have taken off in part by aligning with consumer interest in health and wellness,” stated Danelle Kosmal, VP of beverage alcohol for Nielsen. With the recent rise in popularity among low-ABV beverages, it’s no wonder that hard seltzer has struck a chord among consumers looking to cut calories and minimize the effects of alcohol.

While traditional hard seltzer brands continue to lead the charge into retailers around the country, beer manufacturers have jumped into the ring as well. Anheuser-Busch, among others, is now seeing the inescapable value in brewing more than just beer. “With seltzer penetration at 10%, we decided to lend the name of the most recognizable brand in the category to a seltzer,” said Mike Potthoff, VP of large format for Anheuser-Busch. At the beginning of 2018, consumers had a choice between 10 different hard seltzer brands. As of June 2020, there are more than 65 brands vying for consumer dollars.

According to market research from Nielsen, hard seltzer boomed this past Fourth of July, recording $1.16 million in off-premise sales (the category’s biggest sales number to date). This milestone, however, was not unique to just Independence Day. “The week ending June 13, 2020, represented the fourth consecutive week during which hard seltzer drove more than $100 million in retail off-premise dollar sales, and the 10th consecutive week during which annual retail hard seltzer dollar sales increased by at least $50 million,” reports Nielsen.

The hard seltzer bubble remains on the rise thanks to differentiation in price points, expanding flavors, and a myriad of new brands entering the market. Health and wellness propositions unlocked the hard seltzer floodgates, and now it’s up to brands to find creative ways to thrive in what has become a highly competitive landscape.